We use only the highest-quality ingredients, sourced in the USA, and rigorously tested for purity.

There are 310 studies on Aniracetam and counting. 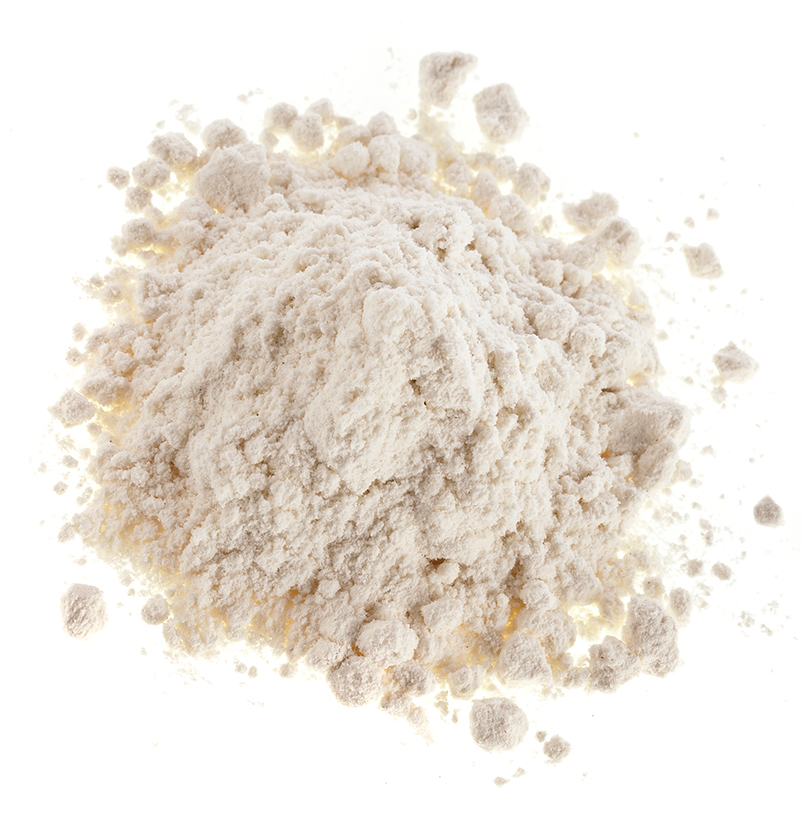 Aniracetam is also known as 1-anisoyl-2-pyrrolidinone.

Aniracetam is also known as 1-anisoyl-2-pyrrolidinone.

We are obsessed with quality control. All our ingredients are sourced from the USA and tested by independent third party labs to ensure purity. You can view the test results in our Certificate of Analysis.

Developed in Europe during the 1960’s, piracetam has become one of the world’s most well known and extensively studied nootropics. Piracetam belongs to a small nootropic group called “racetams”, which each have cognitive enhancing properties. Since the discovery of Piracetam, researchers have discovered a wide variety of treatments and benefits of the nootropic. It has been used to successfully treat and repair cognitive impairment in brain trauma patients, improve visuomotor skills, and boost memory.

“The first day taking it my mind never felt so clear. I battle stress and anxiety. For the first time in a while I felt an optimistic sense of purpose. “ - Ingrid C.

“I used Aniracetam while attempting to learn a new skill for work. I needed a certification to apply for a higher paying position. I got the promotion and the pay increase is considerable. It made me sharper, quieted the inner voices and gave me a sense of confidence while trying to understand the new material.” - Keith T.

Aniracetam shown to improve mood and cognition, as well as have neuroprotective properties

Clinical Efﬁcacy of Aniracetam, Either as Monotherapy or Combined with Cholinesterase Inhibitors, in Patients with Cognitive Impairment: A Comparative Open Study

Antidepressant-like effects of aniracetam in aged rats and its mode of action.

Aniracetam (Ro 13-5057) in the treatment of senile dementia of Alzheimer type (SDAT): results of a placebo controlled multicentre clinical study.

A test model for cerebrally-active drugs as demonstrated by the example of the new substance aniracetam.